Break ups are never easy, especially after a long term relationship. I recently decided to take some time away from my Soehnle bathroom scale. Me and my scale have been together since my late teens. While we’ve definitely had our “ups and downs”, I’ve always stood by my old reliable.
Though I’ve always been aware of the pitfalls of getting on a scale multiple times a day, I never really took action until a month ago, when I decided to conduct an experiment of behavior modification in the hopes of changing my ways. My goal was not to allow a number set the tone for my day.
Admittedly, disliking the number on the scale, drove me to sabotage my clean eating by raiding the cookie closet – only to realize that the extra pounds were water weight.
The first two weeks of this experiment, I stepped on the scale at the same time, but only once a week. Because I wasn’t stepping on the scale multiple times each day, I was more mindful of eating lean and clean and much to my surprise, my weight was down. I’m not suggesting that merely going on once a week will guarantee weight loss, but rather not obsessing and eating healthy is a win win. Week three and four I did not stick to my once a week rule. Like any bad relationship, I did slip back to my old ways as bad habits run deep but I’m definitely in a much better place than before.
Obsessing over minor needle fluctuations can be destructive and never mind the nasty words that came out of my mouth. I don’t want to be controlled by the number on a scale but rather focus on exercise and what I feed my body.
At some point, I’m sure I will step on the scale more than I need to, especially before I head on vacation or before a big event, but in general my goal is to be consistent at a once a week weigh in.
I never thought I’d have self control but seeing that I have accomplished this, liberates and empowers me.
Rather than continue to sleep in the same room, I moved my scale into the guest bedroom – separate bedrooms if you will.

Anyone else dealing with a breakup with the scale this season!? 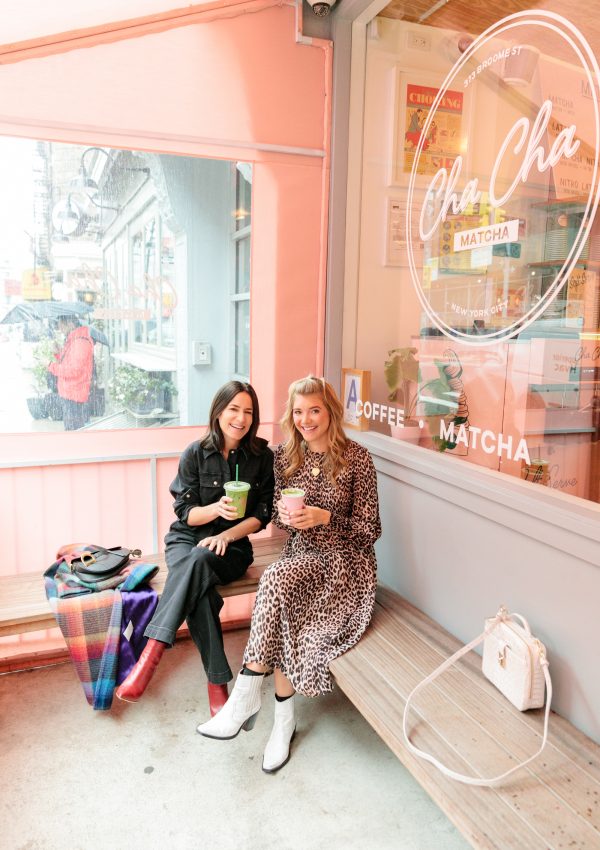 Words Of Wisdom From Women Who Inspire 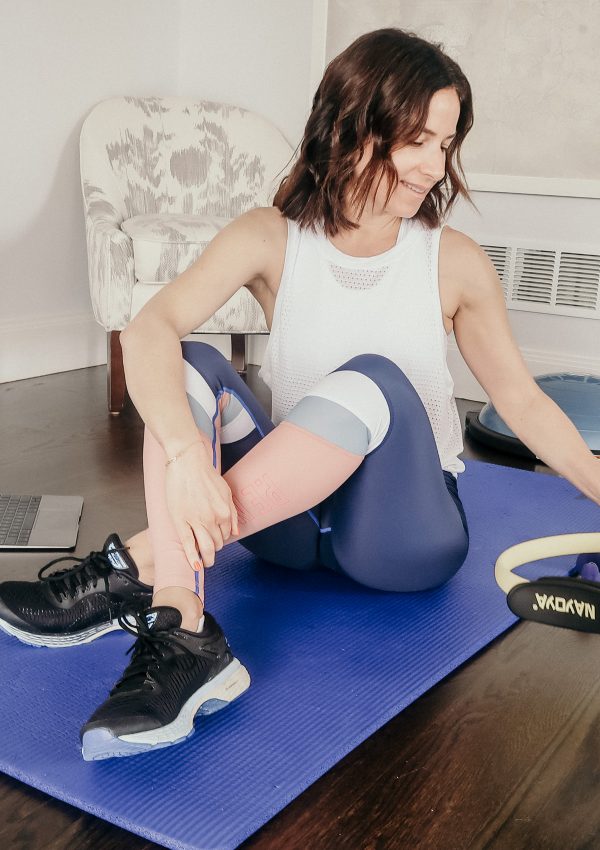 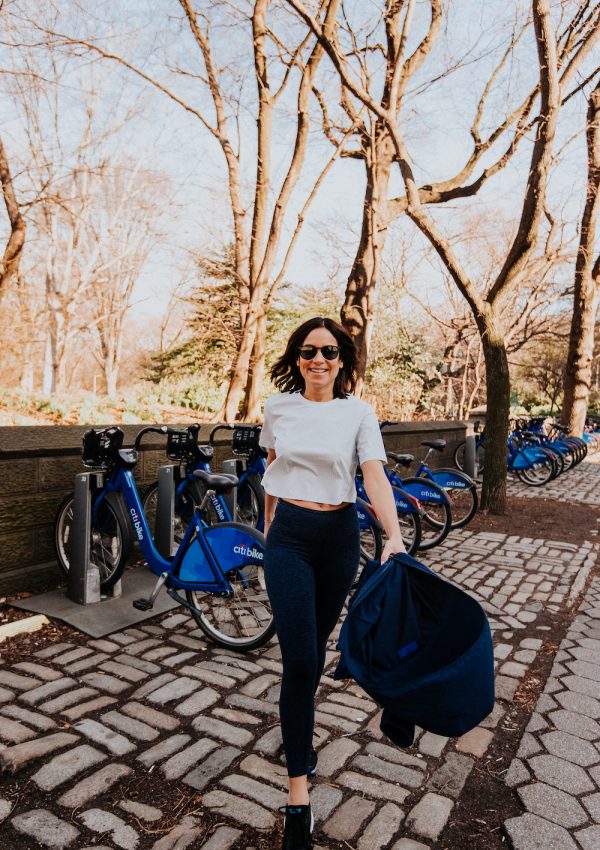 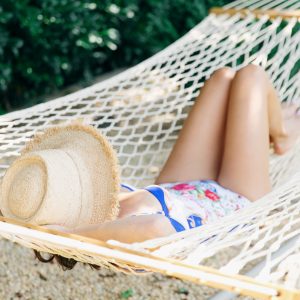