At least I failed my permit test only once

At least I’m awesome at the doggie paddle stroke

At least I only shot myself once with a paint gun

At least I admit my attempt to having portraits taken of my husband and me at Baby’s R Us. (read: no kids)

At least I only reversed into a parked car once

At least I own my appreciation for 106.7FM. Delilah, you’re my hero

At least I admit, embarrassingly enough, I do pick out my plane outfits in advance

At least I always finish whatever food is on my plate.  When I don’t, its because I am being a skinny b**ch!!!

At least I can hold in my stomach when I’m feeling bloated. Who cares if I can’t breathe

Nothing to do with this list but a great idea I’d like share…How about I invent a scale that tells us the number we’d like to see? Who cares if its a lie!

At least I know what’s in the bag of every celeb. Thanks, US magazine.

At least I smile at jokes I don’t always get

At least I put my hands up in the air on kiddie rides. Yeah, I am a bad ass.

At least I wear matching socks

At least I realize that politics is not my strong point

At least I don’t fear the word “no”

At least I’m tough enough to get botox sans numbing cream. Don’t ask me about laser. 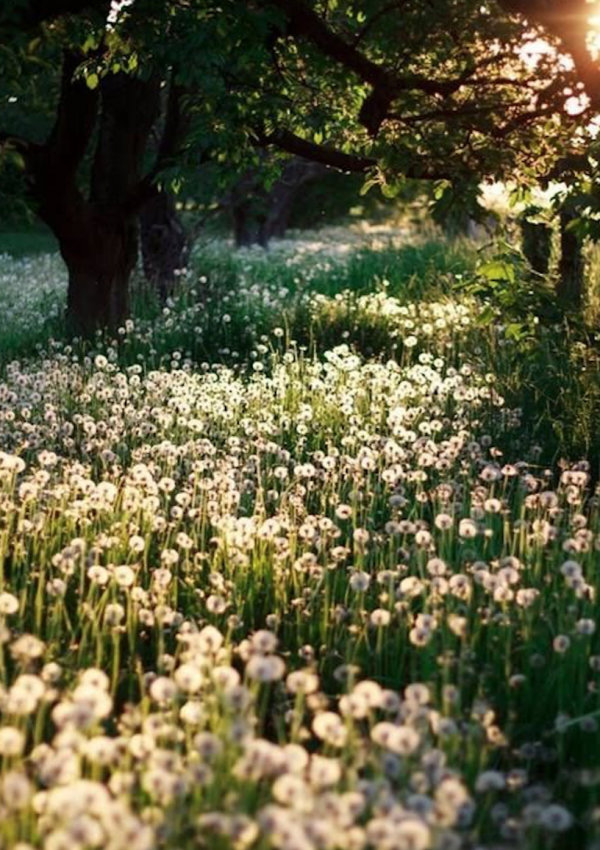 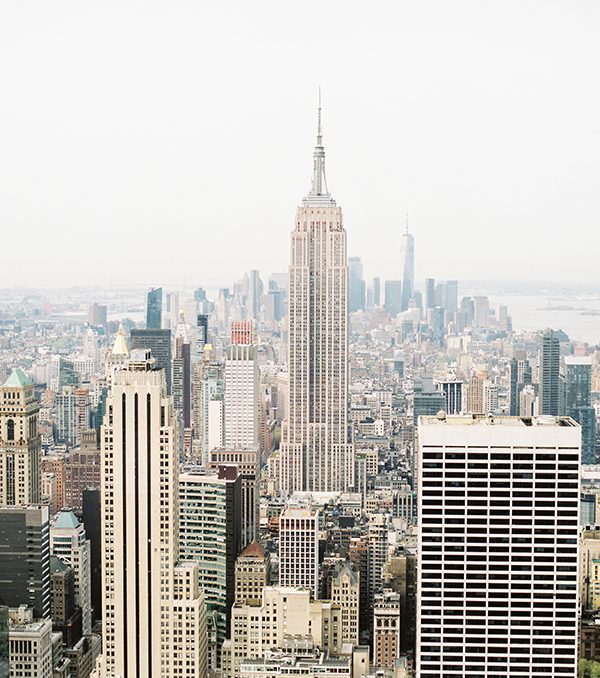 11 Exciting Things to do in NYC This Fall 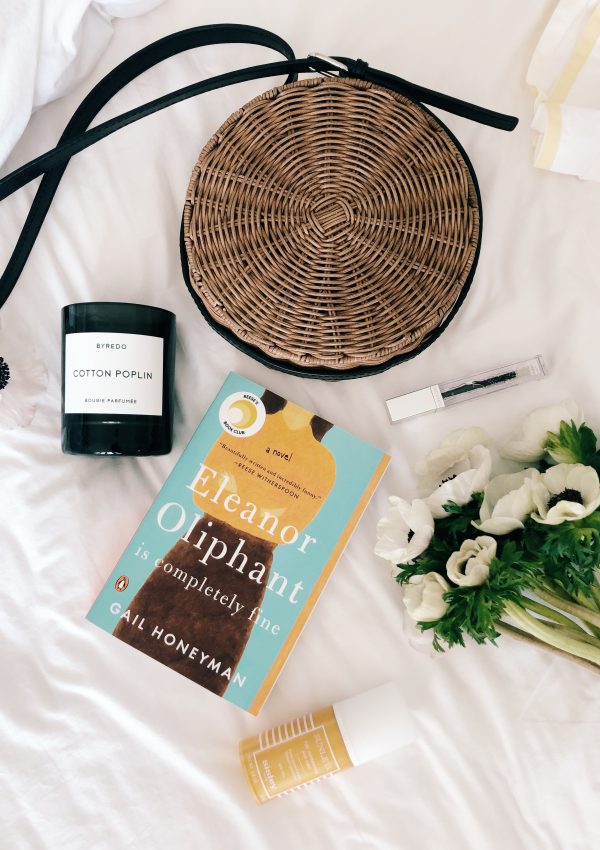 5 Must Reads for Summer 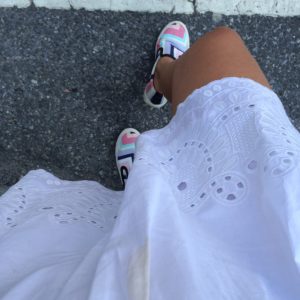